The East Hampton School Board on Tuesday began prioritizing capital projects the district will likely take on in the near future, identifying the high school’s artificial turf athletic field, auditorium, and commercial kitchen as possibilities.

Jerel Cokley, the outgoing assistant superintendent for business services, said the district already has about $2 million in a capital reserve account to put toward future construction without tapping taxpayers for more. The district has a few preliminary price quotes and an architect standing by, he said.

School officials explained that the turf field, installed about 14 years ago, has outlived its projected life span of 10 years. The auditorium is in serious need of upgrades, they said, and there has been talk of adding a commercial teaching kitchen to support a popular culinary program.

“We’ve gotten very good return on that turf, and safety-wise, I know it needs to be replaced,” said J.P. Foster, the school board president. “That’s something we’ve been planning on for a couple of years.”

Christina DeSanti, vice president of the board, said that “carving out” a commercial teaching kitchen in the high school’s existing food prep space would allow the district to offer college-level cooking classes. “I think it’s going to be a hugely popular program. We don’t want to hold that up,” she said.

Wendy Geehreng, a board member, said the board should proceed carefully with auditorium upgrades because the facility would be out of commission for at least a year. “We’re going to need time to plan that all out,” she said.

Ms. DeSanti observed that school facilities are just starting to get back to where they need to be. “In the lean years, the first few years of the tax cap, things were being cut and jobs were being slashed, and everything left behind is catching up,” she said.

Also on Tuesday, the school board agreed to bring back Isabel Madison, a longtime former administrator, as assistant superintendent for business, Mr. Cokley having resigned as of Friday, Oct. 25. Ms. Madison, who held the role for at least 14 years until June 2018, said it was “good to be back.” The appointment is temporary until the district can find a permanent successor; officials have formally advertised the position.

Richard Burns, the superintendent, said the district was nearing its closing date with East Hampton Town for the sale of the former scavenger waste property on Springs-Fireplace Road. The district is acquiring the land for a bus maintenance and parking facility. 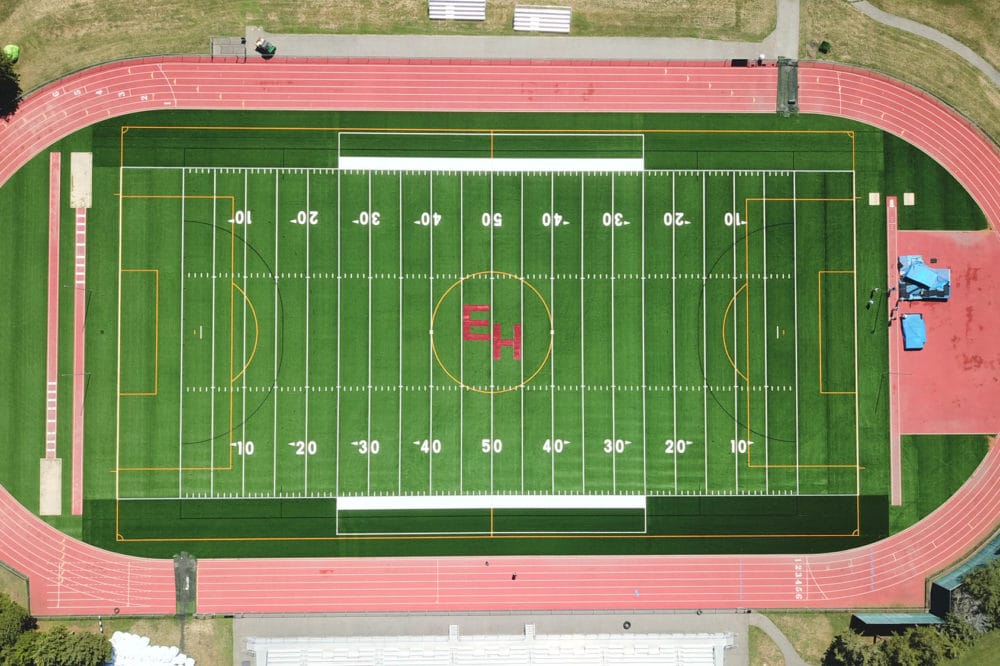